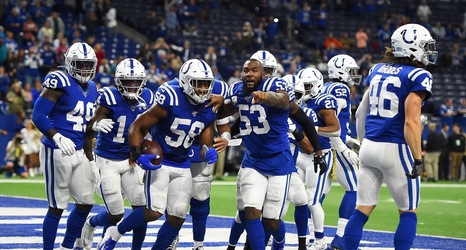 The Colts and Texans face off tonight in a big time game for both teams. The winner has a much bigger chance of winning the division, although the Colts would be in better shape if they lost than the Texans would be. But this is one of the best Thursday night games of this season.

Injuries won’t play as big of a part in this game as it could of been. The Colts only have four ruled out of this game and have four that are game-time decisions. There are plenty of players coming back as well, including Pierre Desir which is good because they need someone to follow DeAndre Hopkins around.