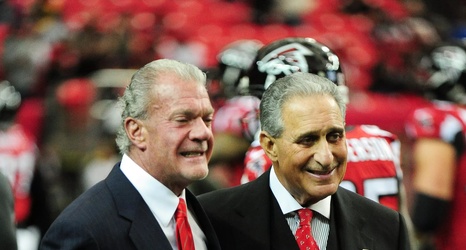 The Colts will take their home field at Lucas Oil Stadium for the first time in the 2019 regular season Sunday, and they’ll do it against a Falcons team that, like the Colts, has had two very different weeks. It is tough to know what to think about either of these teams, both have played well against talented opponents and both enter week 3 with a 1-1 record.

The Falcons boast a defense that has fared well against the pass through two weeks, and struggled against the run. The Colts haven’t passed the ball well anyway, and have the 2nd best rushing yard average per game in the league.