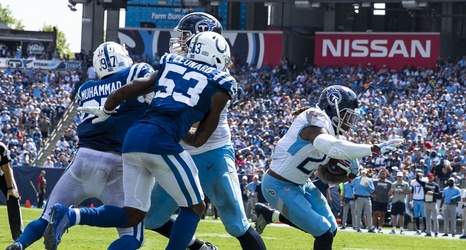 The Colts are in a tougher spot than they were a few days ago. They have two players ruled out for their game on Sunday against the Falcons, one of them being their star linebacker. Their home opener has now become much harder to win because of injuries.

It’s not just Leonard being out, it’s two other critical players who are questionable. Marlon Mack and T.Y. Hilton are both questionable and will probably be closer to game-time decisions. That makes this game much harder to win. Losing these two players too would be devastating.