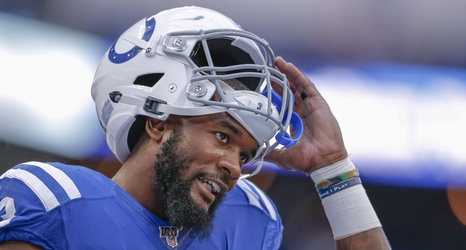 Sunday will be a tough game. It is the first game of the year at home for the Colts, and it’s against a team that played in the Super Bowl not so long ago. But it will be even tougher because the Colts will be without their best defensive player in Darius Leonard.

Leonard has been ruled out of the game with a concussion. Because of that, it will be very hard for the rest of the team to make up for his loss. But the job falls to Bobby Okereke, a rookie out of Stanford.