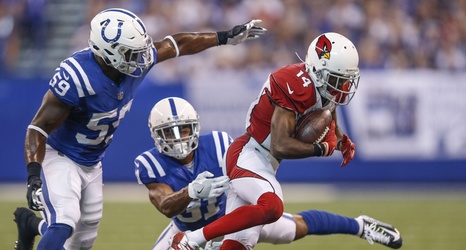 INDIANAPOLIS — The Colts have added a pair of interesting names to their 2021 roster.

One because of the position he plays, the other because of his history in the NFL.

A player on a reserve/future contract allows teams to sign any player who did not finish the season on an NFL roster to a contract that begins when the league year opens in March.