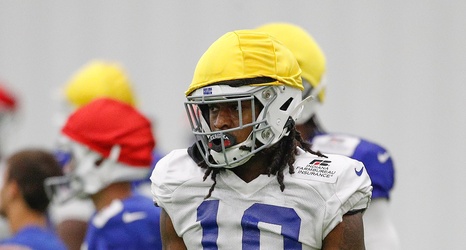 The Colts made a surprising move on Sunday, claiming tight end Noah Togiai off of waivers from Philadelphia, crushing the Eagles’ plans in the process.

Philadelphia was trying to sneak Togiai through waivers, then bring the undrafted Oregon State tight end back to the active roster on Sunday after placing another player on injured reserve.

Indianapolis didn’t seem likely to swoop in and get him. The Colts were not one of the teams that tried to sign Togiai in the frenzied bid for undrafted free agents after April’s draft. No teams played preseason games, so the Colts did not appear to have any new information to change their minds.