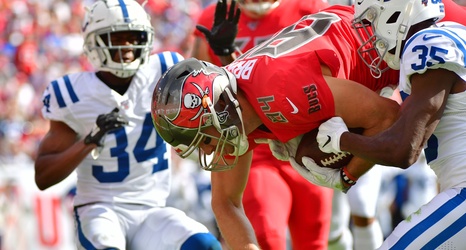 You might initially think that it’s all on the secondary, but that’s not necessarily true. The defensive line is just as much to blame as the secondary. In the last few games, they have failed to generate an acceptable pass rush. Quarterbacks have been able to sit in the pocket and tear apart their zone.