Colts: Mo Alie-Cox’s absence will prove how valuable he is to Indy’s offense 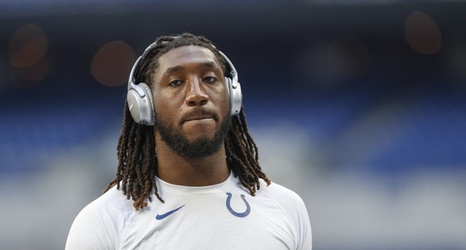 Colts TE Mo Alie-Cox has been ruled out for Sunday against the Bengals.

Remember when head coach Frank Reich assured reporters that tight end Mo Alie-Cox would maintain his prominent role — both as a pass catcher and run blocker — after veterans Jack Doyle and Trey Burton returned from injury?

Well, it turns out those guarantees should have fallen on deaf ears as Alie-Cox has seen his snap count drop in each of the last three games. The numbers become all the more alarming when you look at his reduced playing time over the last two contests.