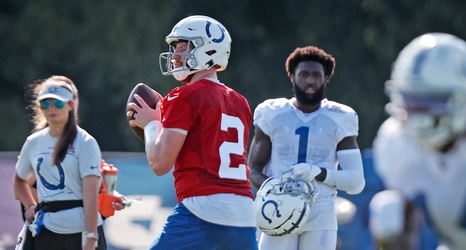 The Madden ratings series is back for a 2nd season!!! In this series on Stampede Blue, I’m going to break down each player on a 50-100 Madden-style scale each week to help identify and illustrate which players are the best and most valuable players on the team. Please take note that these are current values and don’t take into account the value or future potential (or regression) of a player. Here is a breakdown of the tiers:

65 to 69 — A below-average starter and above-average backup

60 or below — A borderline roster player