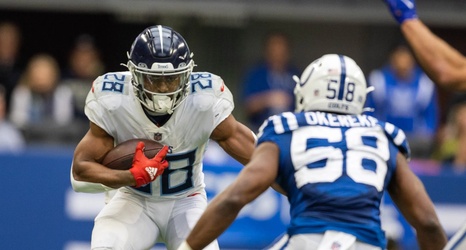 The Indianapolis Colts linebacking group has been ranked second-best in the NFL by Pro Football Focus ahead of the 2022 NFL season.

Only the San Francisco 49ers, highlighted by All-Pro linebacker Fred Warner, rank ahead of Indianapolis:

“While Bobby Okereke’s grade has fluctuated over the years, Darius Leonard — the star of the Colts’ defense — has been rock solid since exploding onto the scene as a rookie. He has yet to post a sub-70.0 grade, with three out of his four years coming in above 78.0. Okereke is a solid stand-in next to Leonard.