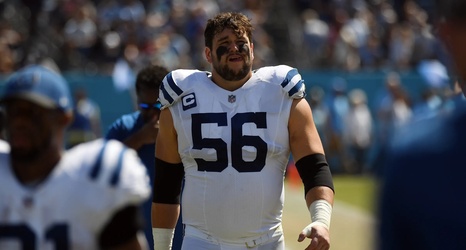 The Indianapolis Colts released their final injury report ahead of Sunday’s game against the Tampa Bay Buccaneers.

Both linebacker Darius Leonard and left guard Quenton Nelson are listed as questionable for Sunday’s game.

It should be noted that both Nelson and Leonard were full participants during Friday’s practice, which increases their chance to play Sunday.

Both cornerback T.J. Carrie and wide receiver T.Y. Hilton, who were limited participants earlier in the week, participated fully on Friday as well, according to the teams’ report.

The Colts will be looking to win their fourth straight game against the Bucs Sunday, which would improve their record to 7-5 and greatly help in the teams’ pursuit of making the postseason.