Colts Have Serious Need To Open Up The Passing Game 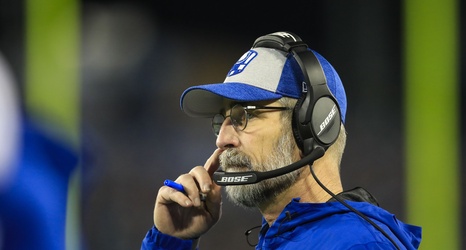 Marlon Mack currently has the most carries in the NFL (not including Derrick Henry who has already played week three on TNF). So far this has been an effective tactic for the Colts as they won last week’s division game against the Titans and were very competitive week one in Los Angeles. The Colts have not had too much of a problem moving the ball down the field thus far. But is this rushing productivity sustainable?

As stated before the Colts are third in both rushing attempts per game as well as rushing yards per game, while they are scraping the bottom of the barrel in passing categories.