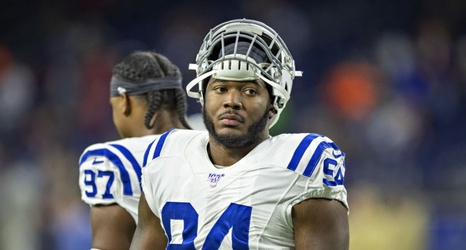 The Indianapolis Colts released their unofficial depth chart leading up to Sunday’s season opener against the Seattle Seahawks.

While most of it read as expected, there were a couple of small surprises, including Rock Ya-Sin being listed as a starter after his nightmare 2020 and Al-Quadin Muhammad coming in ahead of Tyquan Lewis in the DE pecking order.

In terms of the defensive line, Lewis was raved about throughout training camp before he came down with a shoulder injury, so it was borderline shocking that Muhammad was listed ahead of him on the depth chart.