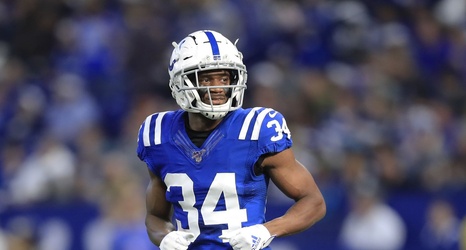 The Colts decided to move down in the 2019 draft. They had a first round pick, but traded down to accumulate more picks. The first pick they did make in the draft was not until Friday, where they selected Rock Ya-Sin 34th overall in the second round as a cornerback out of Temple.

Ya-Sin was projected to be a starter opposite of Pierre Desir, and that’s exactly what he was. His rookie season was filled with ups and downs, as most rookie seasons are. He finished with 61 tackles, 2 tackles for loss, five passes broken up, 1 interception, and 1 forced fumble.