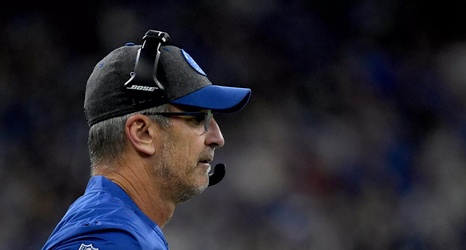 Safety Clayton Geathers is the second player in as many weeks to develop concussion symptoms after a game. The Colts are already thin at safety with Malik Hooker down with a knee injury. Currently the Colts only have 3 healthy safeties on the roster, Khari Willis, George Odum and Rolan Milligan.