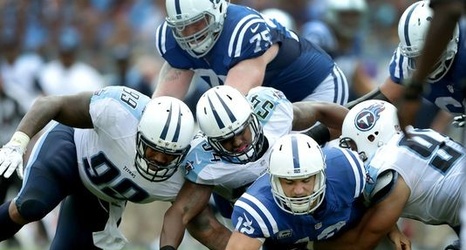 The long-assumed is now the assured. Peyton Manning will be enshrined and immortalized in the Pro Football Hall of Fame. The Indianapolis Colts icon and NFL legend was officially selected Saturday night as one of five Modern Era inductees of the Class of 2021.

Joining him are defensive back Charles Woodson. Colts wide receiver and Ring of Honor member Reggie Wayne was not among the induct

While Manning's official call came Saturday night, he's known for quite some time this day was in the offing. The day he found out for sure, well, like a poorly disguised blitz, Manning saw it coming.