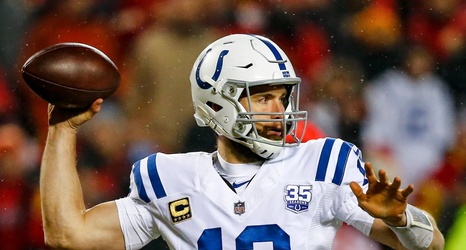 Andrew Luck has played at an elite level, when healthy, during his entire career. Before he was putting up 30+ touchdown seasons, Luck excelled at being one of the most clutch quarterbacks in the NFL, and once he got accustomed to the League his numbers skyrocketed.

The best quality about Luck, is how he seems to be able to make things work without nearly as many weapons as the other elite quarterbacks in the League. If you take a look at the other top-notch quarterbacks, they always seem to have at least two or three above-average pass catchers, while Luck rarely had two.