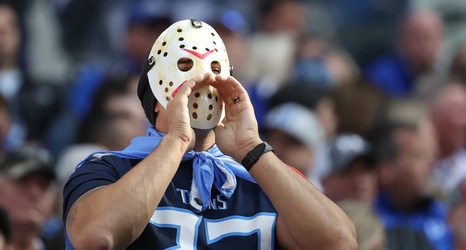 The Titans won a game they honestly should not have won. The Colts played better throughout, but dumb individual mistakes and some tough luck cost them. Still, key divisional win for Tennessee, as they pretty much clinched the division with their victory on Sunday (barring a dramatic collapse and a long Colts win streak).

The Titans were just starting to get healthy, but unfortunately for them, running back Derrick Henry is now out for the season because of a foot injury. Henry is perhaps the most important player on the team, as their offense is entirely built around him.