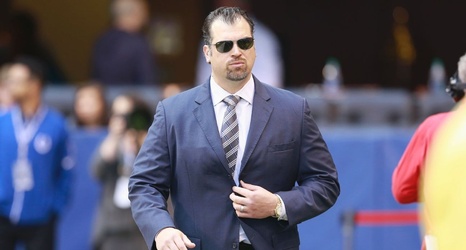 INDIANAPOLIS – In each of the last three seasons, the Indianapolis Colts have taken a step forward in the playoffs, leading general manager Ryan Grigson to envision the type of dreams the franchise has not envisioned since Peyton Manning was quarterbacking them.

“I don’t know why you get out of bed in the morning and work these jobs in this league if you don’t have that belief that you can win it all,” he said during the annual scouting combine back in February.

Grigson and owner Jim Irsay went for broke in the offseason by attempting to surround quarterback Andrew Luck with the best talent he’s had in his NFL career by signing veterans like Andre Johnson, Frank Gore and Trent Cole.