2019 Opponent Scouting Report: Week 12 Texans Defense; a look at week 7 and what changes will come 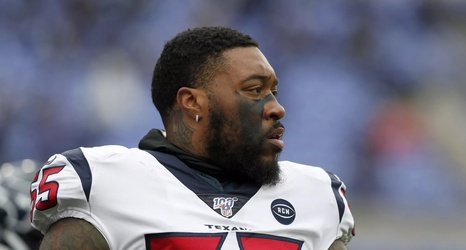 On November 21, 2019, the Indianapolis Colts will travel to take on the Houston Texans. In this Week 12 match-up, I sought to understand our opponent and get a better idea of how they may attack our Colts.

In week 7 these two teams met for a fantastic game in Lucas Oil Stadium. The Colts had control of the game early on and never let up. Jacoby Brissett had a big day setting career highs for both passing yards and touchdowns while Justin Houston sacked the Texans electric franchise quarterback twice.