10 years ago, Colts gave up a chance for a perfect season. What players say about it now. 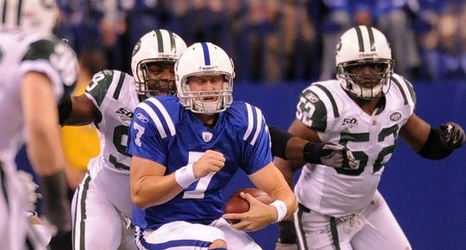 INDIANAPOLIS – Ten years, nine starting quarterbacks and two regime changes later, it’s still a decision that confounds a fan base — one no other NFL team has had to wrestle with since.

The Indianapolis Colts were 14-0 and had wrapped up home-field advantage in the playoffs after a fourth-quarter touchdown gave them a 35-31 victory in Jacksonville on that Thursday night, Dec. 17, 2009.

Undefeated season preserved, it appeared. Two years after their fiercest rival posted a 16-0 regular season only to suffer a massive upset in the Super Bowl, it looked as if Jim Irsay, team president Bill Polian, coach Jim Caldwell, Peyton Manning and the rest of the Colts were on a path to do what the New England Patriots couldn't.