Here Are All Of The Colts' Undrafted Free Agent Signings 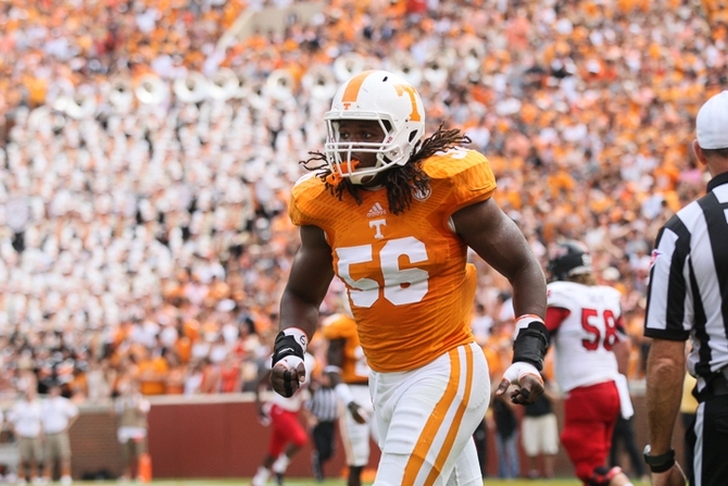 The 2016 NFL Draft is complete and the Indianapolis Colts are already hard at working trying to land a few coveted undrafted free agents. NFL teams start trying to sign these UDFAs the second the draft ends, although the moves won't officially be announced for a few days.

Unlike most teams, the Colts have already announced the moves. We have every player the Colts have reportedly signed below. We've also included a brief write-up about the more notable additions.

The Colts added 21 UDFAs, a very large class. Many of the players come from small schools, although there are a few players with some name recognition. A bigger class means the Colts have a better chance of finding a contributor or two.

McKay is 6-foot-5, although doesn't have much speed. He could become a red zone threat. Miller is raw, after spending his sophomore season at QB. He's a project, but could develop.

As for defense, it's not a surprise the Colts went heavy on pass rushers. That remains an area of need for them. The two most interesting are Maggit and Sarao. Maggitt suffered an injury his final year with the Vols that prevented him from being drafted. But when healthy, he was productive. He had 11 sacks his junior year and could end up being a gem. Sarao is undersized, but was a captain at USC and started for nearly three years.