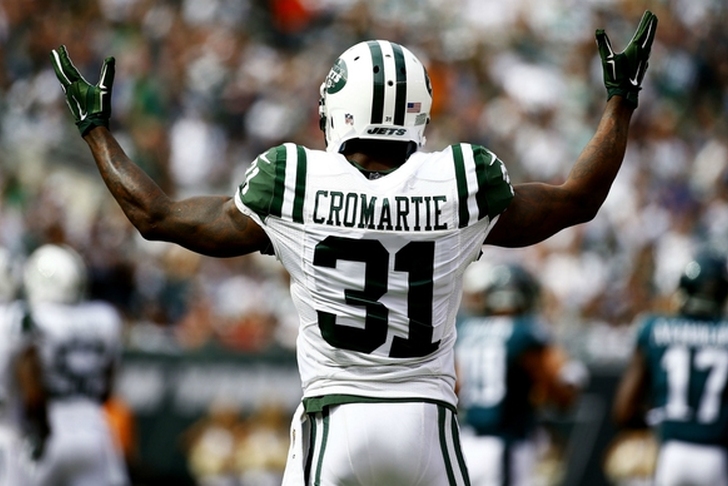 Antonio Cromartie has found his next NFL team. The Indianapolis Colts announced Monday that they signed Cromartie. He then confirmed the move on Twitter.

I am now a Colt. I'm loving it. https://t.co/vhtpgLHbjr

The Colts had worked out Cromartie earlier this week, one of several. The Colts' top three corners are currently hurt. Vontae Davis has a ankle injury, Patrick Robinson has a groin issue and Devin Butler is out with a hamstring. The Colts had openly said they were desperate for corner help.

Cromartie reportedly had a hip issue, although it wasn't enough to prevent the Colts from signing him. The 32-year-old is coming off a rough season for the Jets, who elected to cut him.

No word yet on the contract details, although it's likely a one-year deal worth near the veteran minimum.