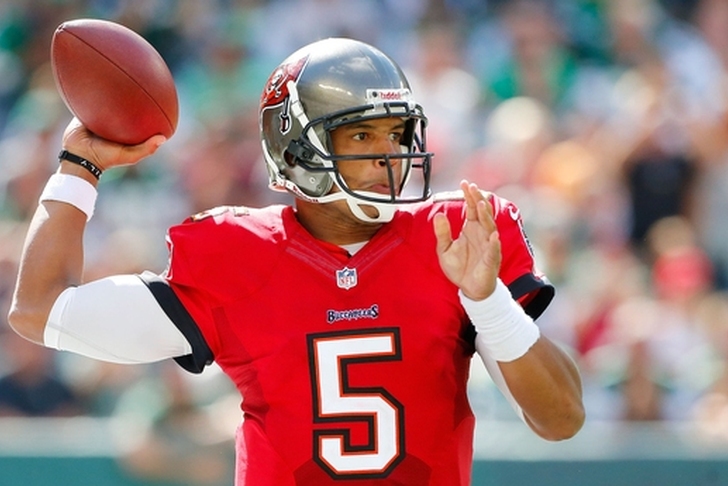 In addition to signing Josh Freeman, the Colts have also added QB Ryan Lindley to the roster.

With their quarterbacks ravaged by injury, the Indianapolis Colts have added another quarterback. The team announced Tuesday it signed Josh Freeman.

Freeman was a first round pick by the Tampa Bay Buccaneers in the 2009 NFL Draft and showed promise in his second season. Things quickly went downhill after that. He hasn't played a regular season NFL game since 2013.

Freeman completed 61 percent of his passes for 3,451 yards, 25 TDs and just six picks. However, he regressed the next two seasons and ended up with the Vikings in 2013 after the Bucs dumped him. Freeman was pushed into starting for Minnesota far too early and his lone start was a disaster. He completed just 20 of 53 passes for 147 yards, 2 TDs and four picks. That was the last time Freeman played in an NFL game.

Freeman was on the Giants and Dolphins' preseason rosters, but didn't make either team. He spent this season playing for the Brooklyn Bolts of the Fall Experimental League, which has just three teams.

The Colts are without Andrew Luck, Matt Hasselbeck and Charlie Whitehurst. Luck and Hasselbeck are highly unlikely to play this week and Whitehurst is out for the season. Only Stephen Morris, who has never played down and was signed last week, is healthy at QB. There's a good chance Freeman ends up playing Sunday, a game the Colts must win to keep their slim playoff hopes alive.