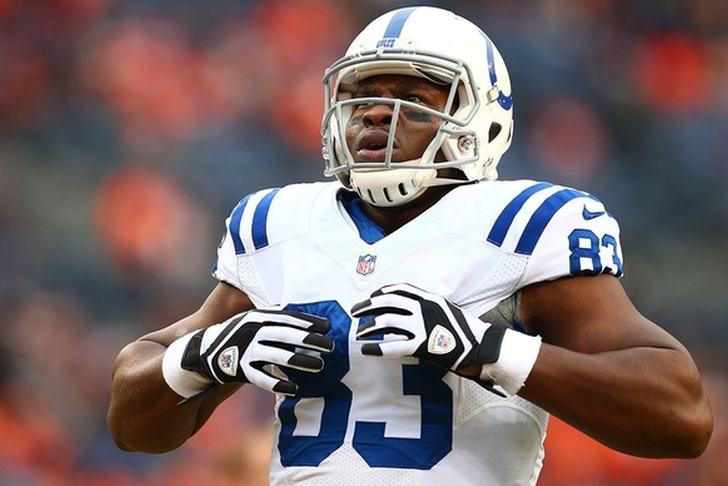 The Indianapolis Colts have locked up TE Dwayne Allen on a four-year contract. The deal is worth $29.4 million, according to Pro Football Talk.

Allen will receive $12 million in the first year of the deal and five million in year two. A total of $16 million is guaranteed. The length and money involved, plus the team's interest could spell the end of Coby Fleener with the Colts.

The former second round pick had just 16 catches last season, splitting time with Fleener. Allen had one TD and 109 yards receiving. Fleener, meanwhile, caught 54 passes for 491 yards and 3 TDs.

Follow our Indianapolis Colts team page for all the latest Colts rumors!