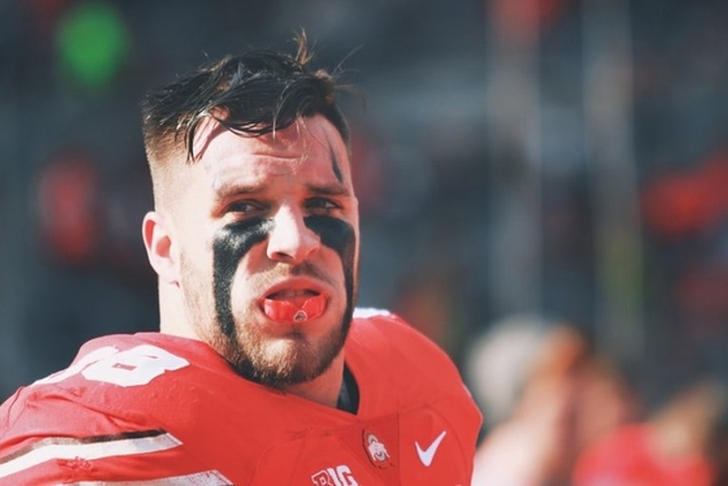 After an 8-8 season marred by injuries to Andrew Luck, the Indianapolis Colts will be looking to shore up several positions at the 2016 NFL Draft. But which positions will they target first, and who are the most likely prospects to fill their needs?

Read on for a three-round Colts mock draft. 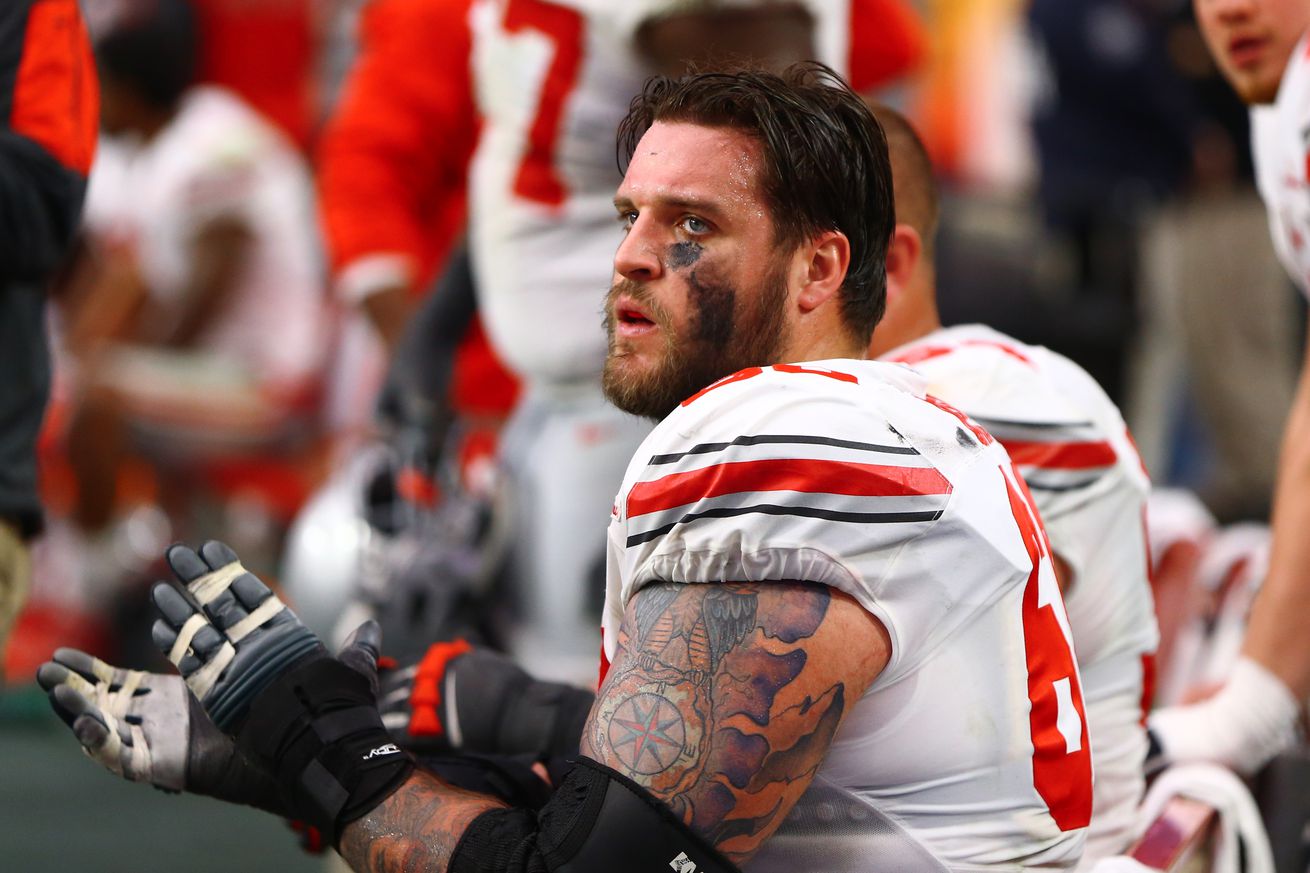 Lots of draft experts have Decker going to the Colts, and it's not hard to see why. Getting better pass protection for Luck could mean the difference between being a fringe playoff team and a true NFL contender, and Decker has one of the highest floors of any prospect in the draft, according to ESPN's Todd McShay. Decker could come in and start immediately opposite Anthony Castonzo at right tackle, giving Luck the time he needs to make proper reads downfield.

Martin is not a sexy pick, but getting a prospect with his rock-solid fundamentals this late would be a coup for the Colts. The three-year starter displayed exceptional strength and athleticism playing both center and guard for the Fighting Irish, and grades out as an above-average denfender against the run and the pass. He might not offer the upside of his brother, Dallas Cowboys All-Pro guard Zack Martin, but he should have a long NFL career ahead of him.

Fackrell suffering a torn ACL before his senior season could allow him to fall into Colts' lap in the third round. Indy is in desperate need of an edge rusher, and in this Utah State star, they would be getting another high-floor player with the complete package at his position. His length, agility and intangibles make him one of the few draft prospects with double-digit sack potential at the next level, according to CBS Sports' Rob Rang.