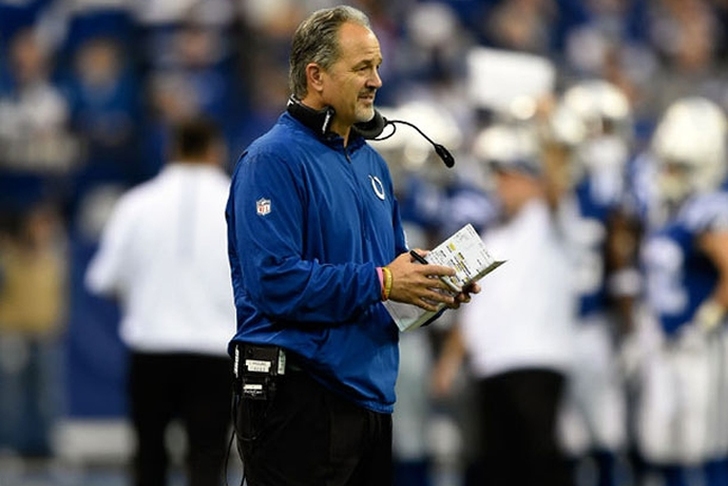 The 2016 NFL Draft is complete, but the Indianapolis Colts haven't addressed all of their needs yet. Sure, they filled most of their needs and added depth in the draft, but theywere unable to touch on all the areas they wanted to upgrade going into the next season. So what is the biggest team need for the Colts? We have the answer to that question below, and throw out a few potential players the team could add to help fix that need.

Linebacker
Indianapolis' defense was one of many weaknesses that were exposed last year when quarterback Andrew Luck was hurt, and no where was that more so than with the linebacking core. They were largely ineffective against the run and had trouble getting to the quarterback with any consistency. Even though they added a few players in free agency and through the draft for depth, they haven't been able to upgrade their starting unit.

Who Indianapolis Could Add:

Neal might not be a starter for most teams, but he's the kind of high-energy player the Colts have been desperately lacking. He had 36 tackles with a forced fumble last season in a limited role with the Packers, and he could flourish with an expanded role in Indy.

Pace is entering his 14th season and is limited to basically only being a pass rusher, but he still is capable. He would provide Indianapolis with another long, athletic rusher to put opposite of Robert Mathis and Trent Cole, giving the Colts an excellent rotation. Cincinnati cut Hawk after he wasn't able to consistently crack the rotation, but he would be a serviceable addition for the veteran. Though he struggles in pass coverage, he has a ton of experience to mentor their young defensive players and is good against the run.

There will be a few quality players that don't end up making team's 53-man rosters. Perhaps it will be a veteran that is cut in favor of a rookie. Maybe it's a young player with raw talent that a team tries to sneak onto the practice squad. Either way, if the Colts don't add anyone before the start of the preseason, expect them to monitor the waiver wire closely.