The 5 Toughest Quarterbacks The Colts Will Face In 2015 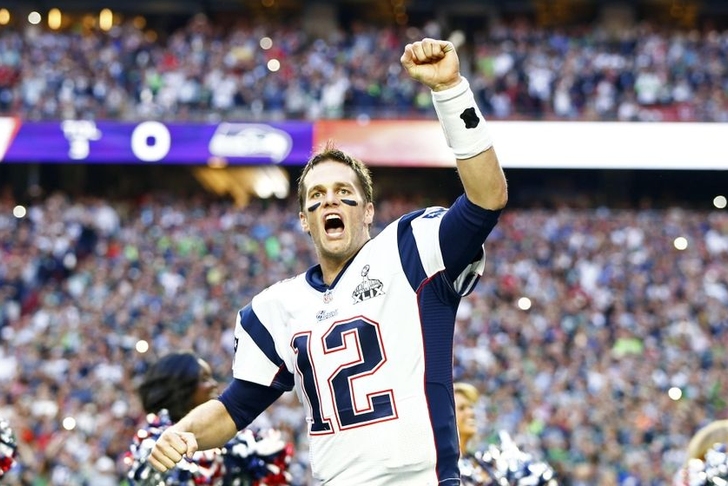 When you have Andrew Luck as your starting quarterback, you’re never the underdog in a battle of quarterbacks. However, these next five guys will still present one heck of a challenge for the Indianapolis Colts as the 2015 NFL schedule progresses. Here’s our list of The 5 Toughest QBs The Colts Will Face In 2015. We’re not necessarily including the Bucs rookie for what he’s likely to do in month two of his first year. We’re including him more because he presents a very unique hybrid of mobility, arm strength/accuracy, and game management that the Cowboys haven’t yet seen in the middle of game action. Roethlisberger is coming off of a career year, and he'll have the Steelers in the mix for another playoff berth - adding a ton of intensity to this December showdown. 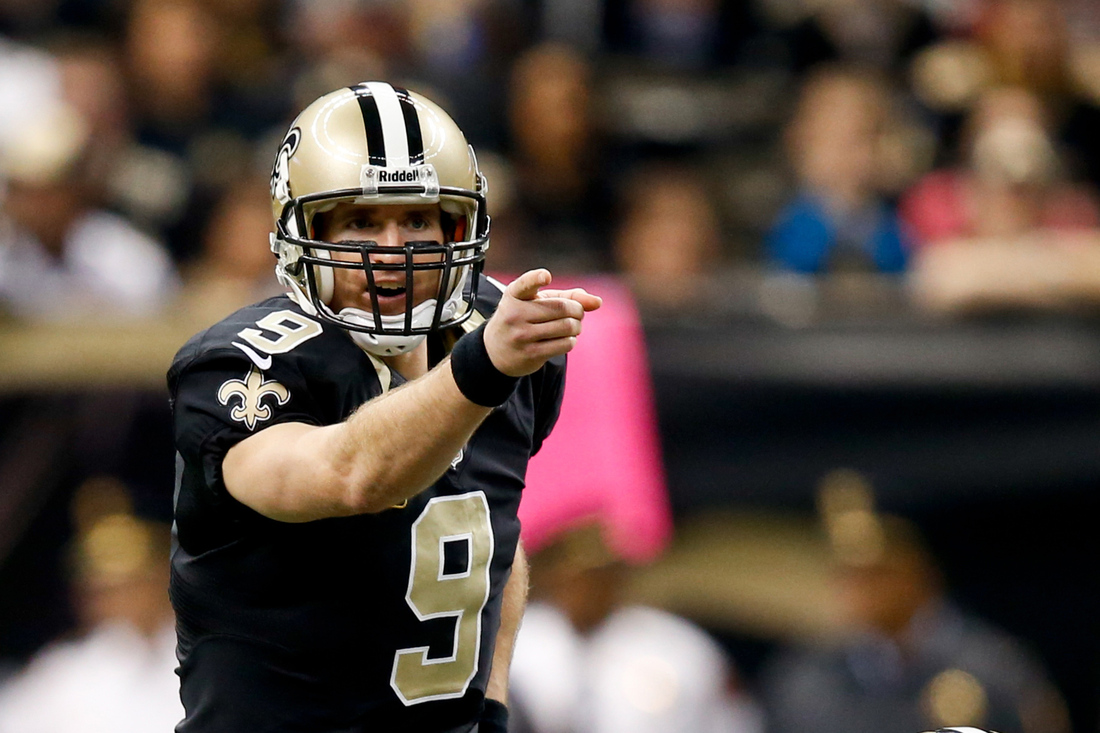 2015 may very well be the future of Hall of Famer’s swansong, which means that he’ll be all-in and then some on finishing his career with another Lombardi Trophy for the shelf. A motivated Manning is a scary Manning, and that’s just who the Browns will be getting in late November. We all know Brady’s resume. He’s the best quarterback in the game, making him No. 1 on any list. Add in the fact that he'll be facing the Colts in the first game after his suspension...watch out.