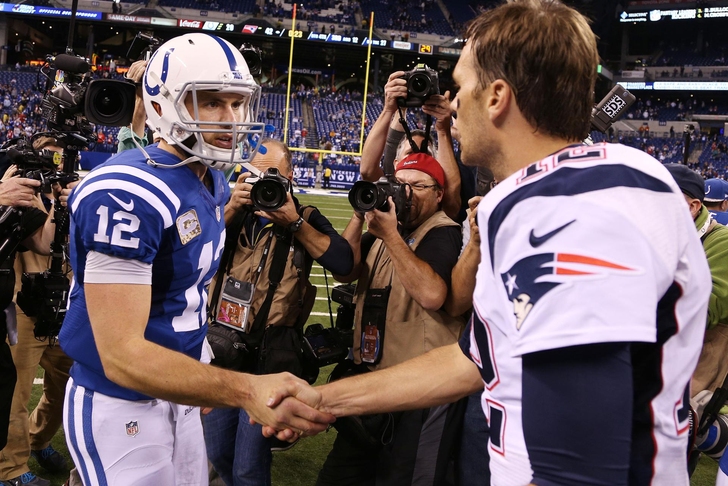 The ball was deemed to be two pounds per square inch (psi) below the NFL standards, so it launched an investigation that found 11 of the 12 footballs the Patriots used in the first half of the game were under-inflated.

However, the Colts’ suspicions about the under-inflation of New England’s footballs go back to the regular season matchup with between the two teams on November 16.

According to ESPN’s Adam Schefter, the Colts notified the NFL of a potentially light football after safety Mike Adams picked off Brady twice in New England’s 42-20 victory. Adams took the ball to the sideline as a memento both times, where he then gave it to the team’s equipment staff, who raised the questions of inflation.

New England was the far superior team in both games the two teams played, but it now raises questions of the longevity of this issue with the Patriots. Many expect the franchise will be severely punished by the NFL for the proven transgression in the AFC title game, but if they can determine this has been happening all season, New England could be facing a much harsher penalty.