Colts Rumors: 3 Players Indianapolis Should Target In The NFL Draft Are... 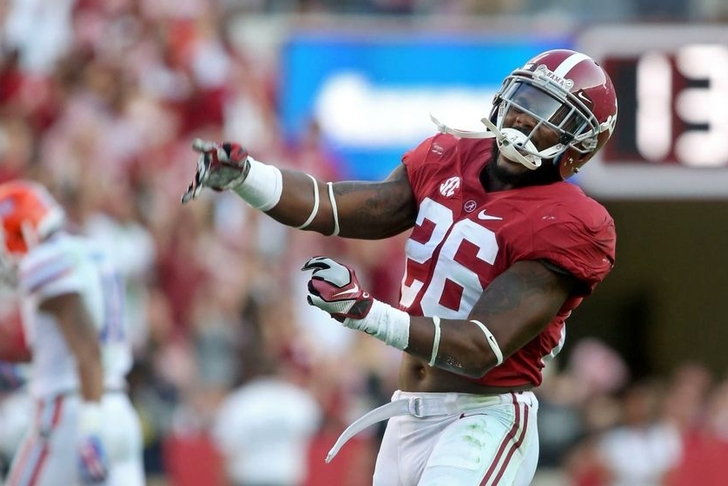 The Indianapolis Colts had a great season, but lost to the New England Patriots in the AFC Championship Game. Indy is a team on the rise with Andrew Luck under center, but they still need some pieces to become legitimate championship contenders. Here are the players they’ll look at in the draft to help strengthen some of their weaknesses:

Indianapolis’ safeties struggled in pass coverage in 2014, and after cutting starting strong safety LaRon Landry, they need to find a good player who can anchor the back end of the defense. Collins already has pro size at 6’0″ and 228 lbs., which he uses – along with great instincts – to be an absolute force in the running game. He needs to get more consistent in pass coverage, but he has the skills to be an impact player right away for the Colts.

Indianapolis hasn’t addressed their offensive line needs yet, so it looks likely that the Colts will turn to the draft to address their need for talent at the position. Tomlinson would fit in as a skilled, intelligent player who should be able to start right away as a rookie and have a long career.

Indy’s linebacking core is in need of depth and help stopping the run. Add in a blue-chip prospect, and the Colts could post top-ten finishes in rushing and passing yards allowed next season – putting them in great shape in their quest to make their way back to the NFL Playoffs. Perryman doesn’t have elite speed or athleticism, but his strength, acceleration, and instincts have drawn comparisons to London Fletcher.