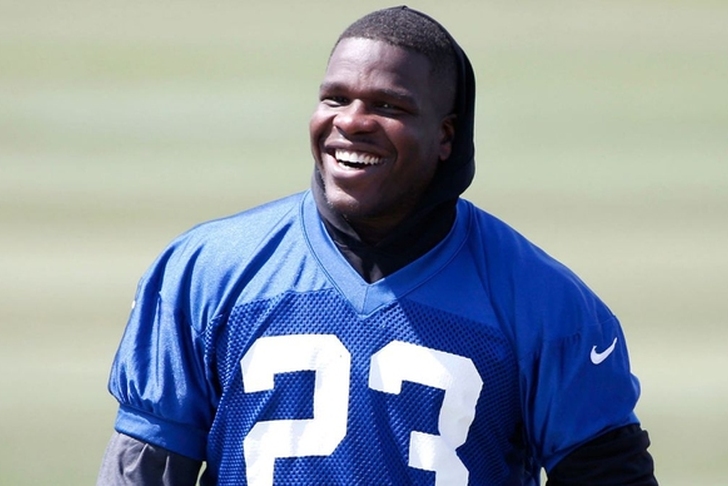 Gore is one of the many key 49ers to leave the team and find himself in a new uniform in 2015. The good news for Gore is the new uniform that he is wearing is a great one for his fantasy situation. The Indianapolis Colts have been looking for a running back for years now and Gore is there to be that guy. Sure he is 32 years old and maybe past his prime, but he hasn't had over 300 touches in any season since 2007 and averaged 4.1 yards per carry or more his entire career.

With Andrew Luck and the passing game demanding a lot of attention, Gore is going to find plenty of room to run on a weekly basis. Another area of his game that has become vastly underrated is his pass-catching ability out of the backfield. He has had five seasons of forty or more receptions with a high of 61. We all saw what Ahmad Bradshaw did with the Colts in the red-zone, he was frequently used as a receiver out of the backfield. Expect to see plenty of that for Gore this season, along with an added confidence for the Colts to give him the ball to run it in at the goal line. Gore is a feature back on a top offense in the NFL and a very solid pick in the fourth round of all leagues.

In case you needed more reason to believe...