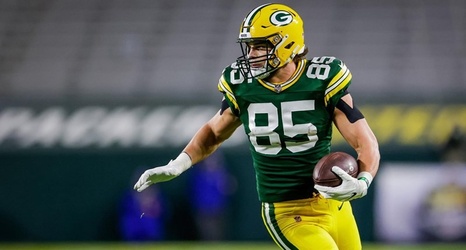 TERRE HAUTE, Ind. – All three Sycamores were back in action this past weekend as Jonas Griffith, Robert Tonyan Jr., and Dominique Dafney took the field for their respective teams on the second week of the National Football League 2021 season.

Griffith and the Denver Broncos took on the Jacksonville Jaguars in an early Sunday afternoon contest at TIAA Bank Field. The first-year pro saw time on the Broncos' special teams unit, but did not record a statistic in Denver's 23-13 win over the Jaguars.

The win propelled the Broncos to a 2-0 record heading into Week 3 of the season against the New York Jets.