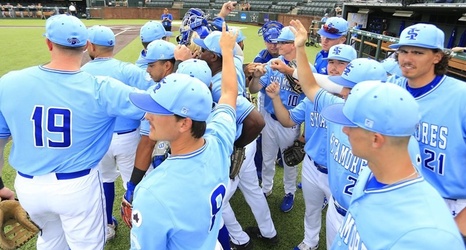 The award honors high school and college programs coached by ABCA members that post a grade-point average of at least 3.0 on a 4.0 scale for the current academic year.

The American Baseball Coaches Association has a long tradition of recognizing the achievements of baseball coaches and student-athletes. The ABCA/Rawlings All-America Teams are the nation's oldest, founded in 1949, and the ABCA's awards program also includes the ABCA/Rawlings All-America Awards, the ABCA/ATEC Regional & National Coaches of the Year and several other major awards such as the ABCA Hall of Fame and the Dave Keilitz Ethics in Coaching Award.