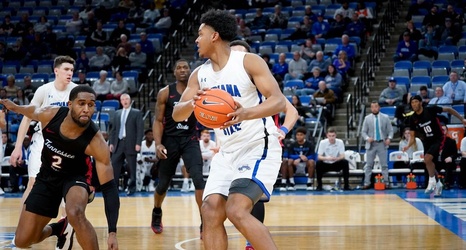 Following a third-place conference finish a year ago, the Sycamores will play six of their first 10 conference games at home beginning with Valparaiso December 30. Southern Illinois, Northern Iowa, Drake, Loyola and Missouri State will make their way to Hulman Center during the month of January before ISU takes to the road for five of their final nine league matchups.