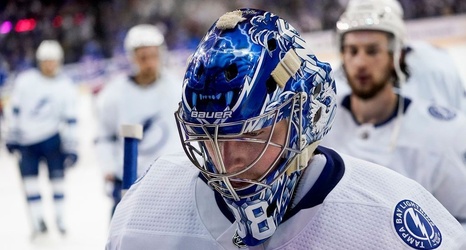 NEW YORK -- The New York Rangers won Game 2 of the Eastern Conference Final and ended an NHL-record streak for the Tampa Bay Lightning in the process.

The two-time Stanley Cup champions had won 18 straight games following a loss in the Stanley Cup Playoffs, last losing consecutive games in April 2019. Those losses came during a sweep by the Columbus Blue Jackets, which was the last time the Lightning were down 2-0 in a series before the Rangers' 3-2 win on Friday night at Madison Square Garden gave them consecutive victories to start the conference final.