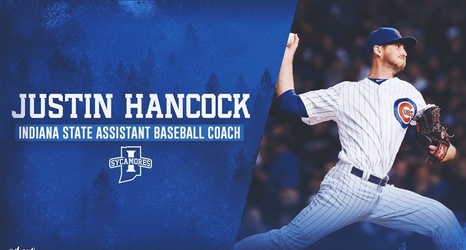 A Defiance, Ohio native, Hancock spent nine years in professional baseball after being selected in the ninth round of the 2011 MLB Draft by the San Diego Padres.

The right-hander completed the first six seasons of his professional career with the Padres organization before being traded to the Cubs in 2017.