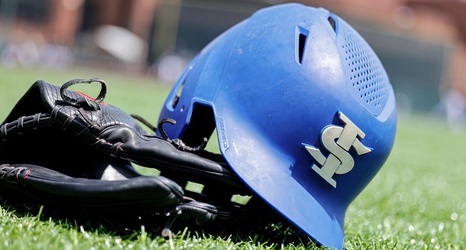 A Metamora, Ill., native, Guerrero was tabbed the Missouri Valley Conference Pitcher of the Year, a First Team All-MVC selection while also being selected to the MVC All-Defensive Team. Other national awards include being named a Third Team All-American by Collegiate Baseball, becoming just the sixth ISU pitcher to be named an All-American overall and the first since 1996.