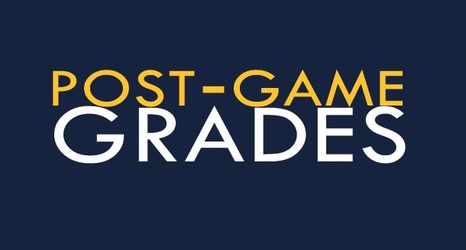 Among the last players signed by the Indiana Pacers, this most recent offseason, were JaKarr Sampson, T.J. McConnell, and Justin Holiday to NBA deals and Naz Mitrou-Long and Brian Bowen II to two-way contracts.

At the time, a handful of those acquisitions were expected to make the team and a few were expected to play the season in Fort Wayne as members of the Mad Ants or elsewhere other than Indiana.

However, injuries have forced the team’s hands.

Along with logging some extra face time on the floor the past few weeks, this group has another thing in common:

They were all undrafted.