Thaddeus Young nominated for teammate of the year 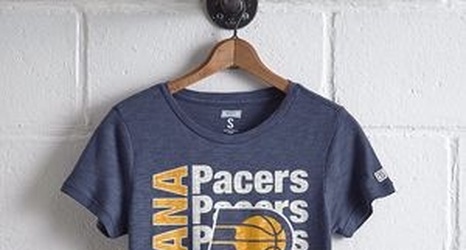 Thaddeus Young is an Indiana Pacers captain. He is a consummate professional. And now, he is being recognized for his comradery as a teammate.

Today, the NBA (Jamal Crawford, specifically) announced the nominees for the NBA’s Twyman Stokes Teammate of the Year Award. There are 12 nominees, and among them is none other than Thaddeus Young:

The award recognizes the player deemed the best teammate based on selfless play, on- and off-court leadership as a mentor and role model to other NBA players, and commitment and dedication to team.