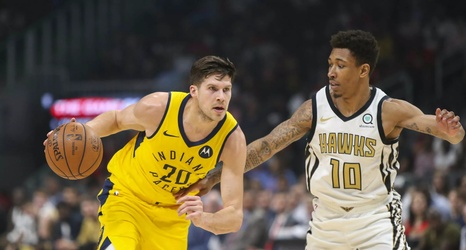 Position Battles is a three-part series of stories, released every weekend, highlighting different spots in the rotation that are up for grabs on the Pacers roster. This week, we look at the battle for backup wing minutes.

The Indiana Pacers signed Doug McDermott to a three-year deal to be a staple in their second-unit.

Edmond Sumner signed an extension because the front office saw a future for him as a contributor.

Justin Holiday yielded two second-round picks from the Memphis Grizzlies in a trade last year, a value that is only worthy for an impactful player.