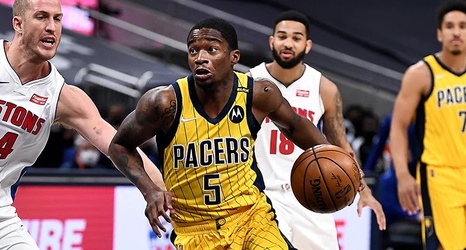 It has been an impressive first four years in the NBA for Edmond Sumner. Because of his hard work and hustle, the speedy shooting guard has improved his overall stats — and playing time — each season.