Pacers Going to Great Lengths to Fill Out Roster 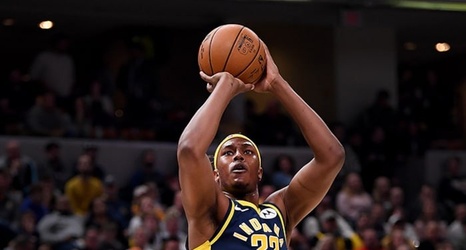 When you're relying on Uber rides to complete a playing rotation, you know you're in trouble.

Naz Mitrou-Long and Bruce Bowen were getting ready to go to bed early Saturday morning after the Fort Wayne Mad Ants' 103-100 loss to the Maine Red Claws in Portland when the call came. They needed to get to Indianapolis to suit up for the Pacers. That night.

A two-hour Uber ride arrived at the Boston airport at 3 a.m., then a 6 a.m. flight took them to Indianapolis where they joined a shell of its former self Pacers team. There's not much time for sleep in an itinerary such as that, but that's the point of having two-way players such as Mitrou-Long and Bowen.