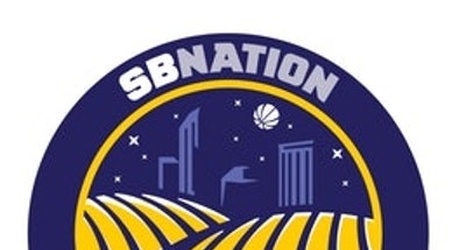 The Indiana Pacers continued their Win’s a Win Tour tonight, holding on late to top the Orlando Magic for their second straight W. The Pacers separated themselves in the second quarter, but nearly gave it away in the third and later in the fourth after they had found their footing.

Despite a strong opening from Edmond Sumner (eight of Indiana’s first 11 points), the Pacers weren’t able to capitalize on the scoreboard, going back and forth with the Magic for much of the first quarter. Mo Bamba in particular caused issues for a bit of a short-handed Pacers front line, putting Goga Bitadze quickly in foul trouble in spell of a returning Domantas Sabonis.