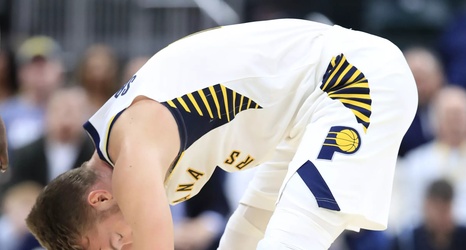 The writing was on the wall early for the Indiana Pacers when in dragging the Los Angeles Clippers into the muck, were unable to climb out themselves. With both teams shooting poorly and turning it over freely, it was the Clippers that righted themselves just enough to gain an advantage, using an 11-2 run late in the first to put them ahead by seven.

T.J. McConnell would flash some life into the Pacers with a pair of buckets late in the first, trimming two off the lead heading into the second. Once there, Doug McDermott took the reins, hitting the first of three threes in the quarter to put Indiana back into the lead.