Pacers at a Loss to Explain Loss 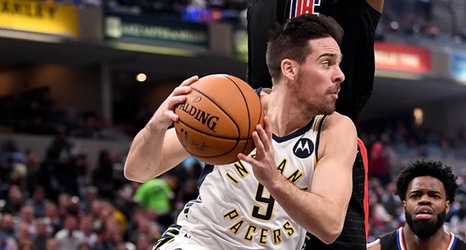 This one was like a multiple-choice question. Did the Pacers shoot poorly and lack energy at times in their 110-99 loss to the Clippers because:

1. They were playing the first home game after returning from a nine-day, five-game road trip and had not practiced on Sunday.

2.They simply aren't as good as the Clippers, who were playing the second half of a back-to-back and were without star Kawhi Leonard and rotation players Landry Shamet and JaMychal Green.

3. They just had one of those nights, like every team has in the 82-game season.