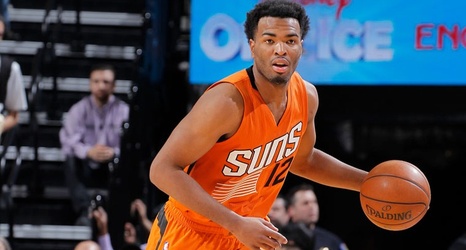 INDIANAPOLIS – The Indiana Pacers announced Saturday they have acquired T.J. Warren from the Phoenix Suns in exchange for cash considerations. As part of the three-team deal that included the Miami Heat, the Pacers also acquired the 32nd pick in the 2019 NBA Draft, which was subsequently sent to the Heat in exchange for three future second round draft picks.

“T.J. is a hybrid player in his prime; and he still has plenty of room to grow, which makes him the perfect addition to our team,” said Pacers President of Basketball Operations Kevin Pritchard. “He’s a unique scorer, in that he can post up, he can make plays off the bounce and he’s really improved his shooting.