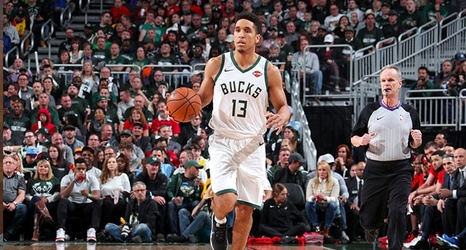 INDIANAPOLIS – The Indiana Pacers announced Saturday they have acquired guard Malcolm Brogdon from the Milwaukee Bucks in exchange for a future first round draft pick, as well as two future second round draft picks.

“We feel like Malcolm embodies the values that we’re about here at the Pacers; and he’s the perfect fit for our team,” said Pacers President of Basketball Operations Kevin Pritchard. “Having started on the team with the best record in the NBA last year, we value the leadership he’ll bring to our team, as well as his great ability to play multiple positions.