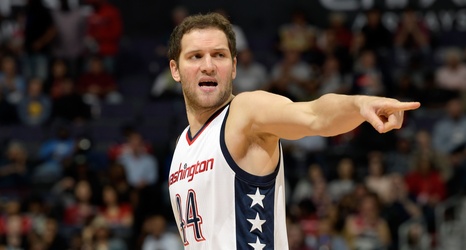 Tony and co-host Adam Friedman decided to create a new episode of Locked On Pacers while they were off for Labor Day.

With new Pacers wing Bojan Bogdanovic dominating Eurobasket for Croatia, the hosts discussed his play in the tournament and how it will translate to the NBA. Tony’s favorite player on the team is Bojan, so he gets into why he likes Bogdanovic and his play style so much.

Following the Bojan discussions, the hosts talk about the $500,000 dollar fine the NBA imposed on the Lakers general manager for tampering.