Myles Turner will be third-best player on Indiana Pacers 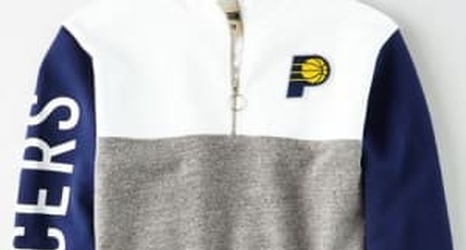 The Indiana Pacers have an extremely talented and well-rounded roster, perhaps one of the most balanced rosters in the Eastern Conference. They have a solid starting lineup and a decent second unit that is made even better by Domantas Sabonis spending a good amount of minutes playing with the bench crew.

Victor Oladipo, when healthy, is clearly the team’s best player. The former Most Improved Player of the Year was having an 18.8 points, 5.6 rebounds, 5.2 assists per game season before injuring his quad in 2019.

Domantas Sabonis has taken a major leap this season, and is clearly the team’s MVP this season.