Look Who's Playing Defense for Pacers 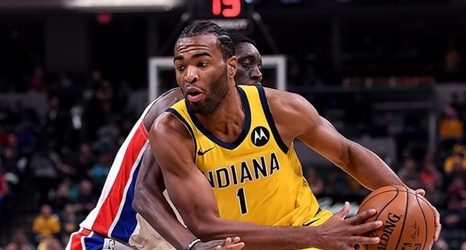 All of T.J. Warren's nicknames over the years have had to do with offense. "Buckets," most commonly, but also "Look What I Found" for his knack for being in the right place at the right time around the rim to get up shots.

Not much consideration has been made to acknowledge his defense via nickname, an understandable slight. Warren has been primarily a scorer, for one. He played in Phoenix, for another. The Suns had four head coaches in his five years with them and the team was a defensive bottom-feeder in each one. Defense was what they were forced to kill time doing when they didn't have the ball.